Rene Poerner started selling Warren & Brown Torque Wrenches back in 1965. He then met the owners of Norbar Torque Tools in 1968, and from that date became the Norbar distributor in Southern Africa.

Over the next couple of years, he acquired some of the other agencies that we represent today. Rene worked for various wholesalers during this time.

We became a level IV BEE Contributing Company with all the staff benefitting from the structure.

TORQUE TOOL (PTY) LTD distributes the most comprehensive range of Torque Tightening and Measuring equipment in Southern Africa. Our aim to supply the correct equipment for the job no matter what the torque requirement is. We have direct access to many other Torque Equipment manufacturers in the world. 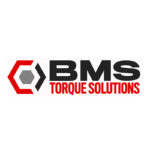 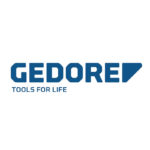 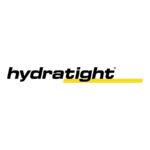 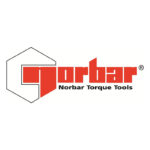 In 1994 we became a NCS now SANAS Calibration Laboratory for Torque and Force, and we consider ourselves to be the best Torque calibration laboratory in Africa 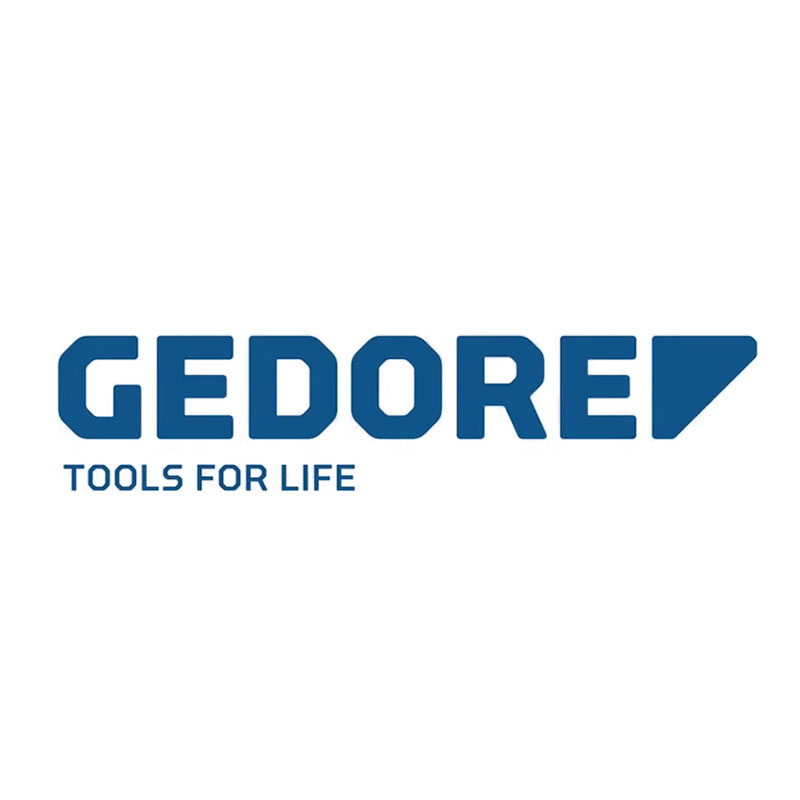 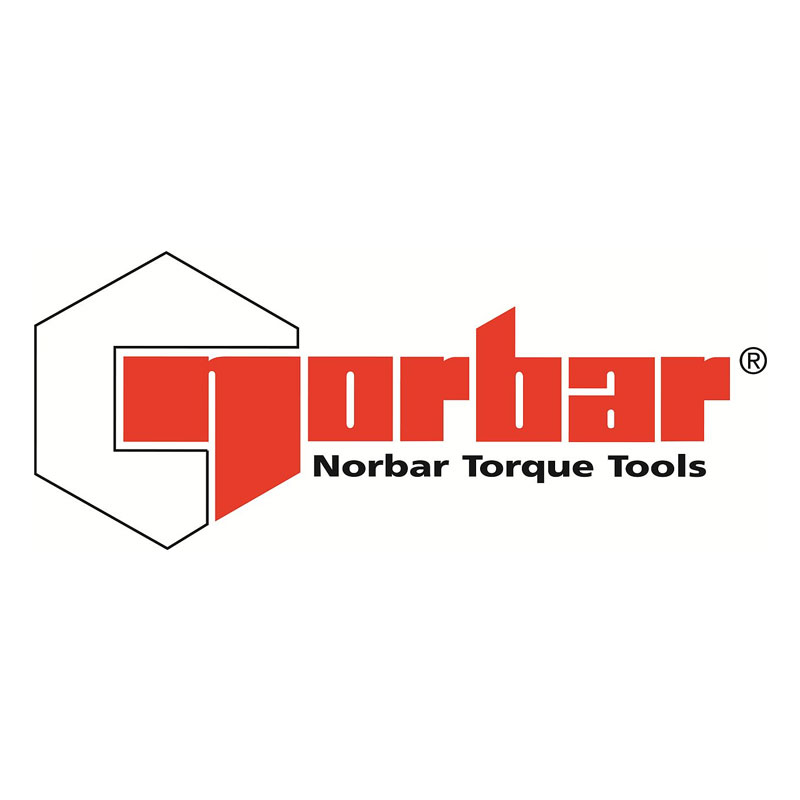 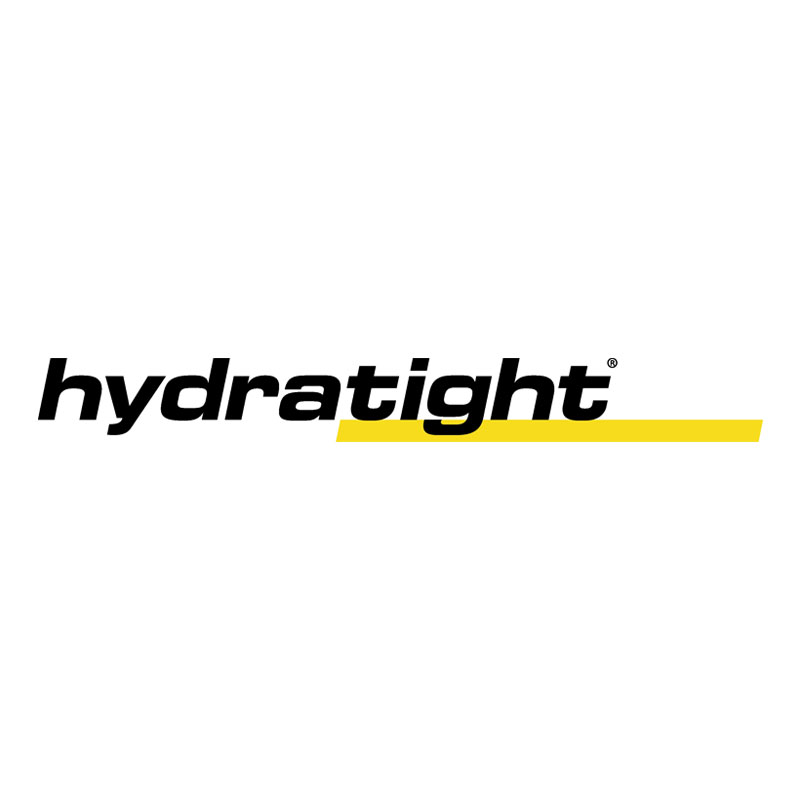 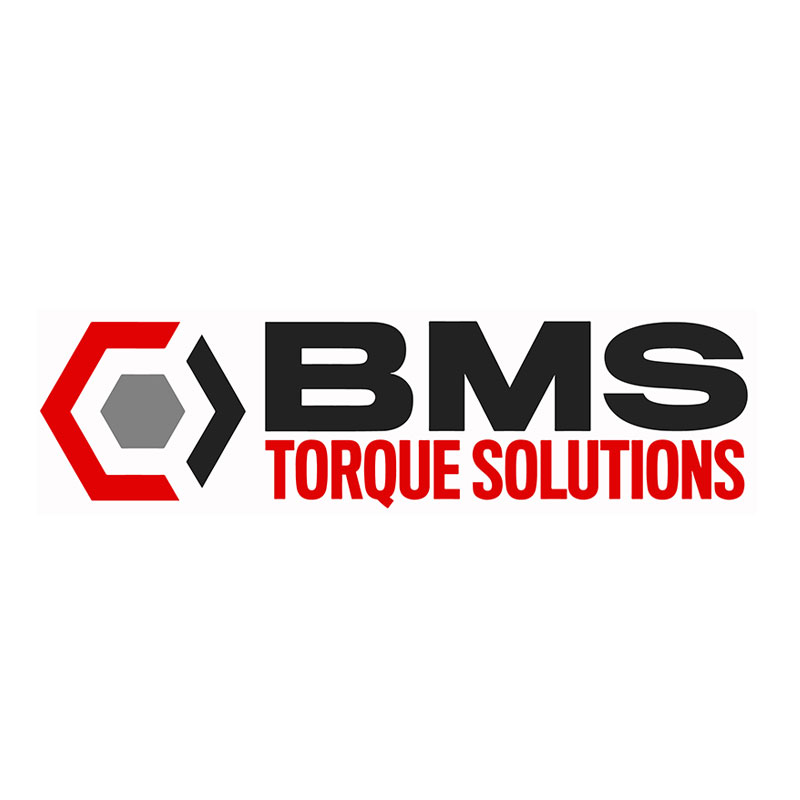 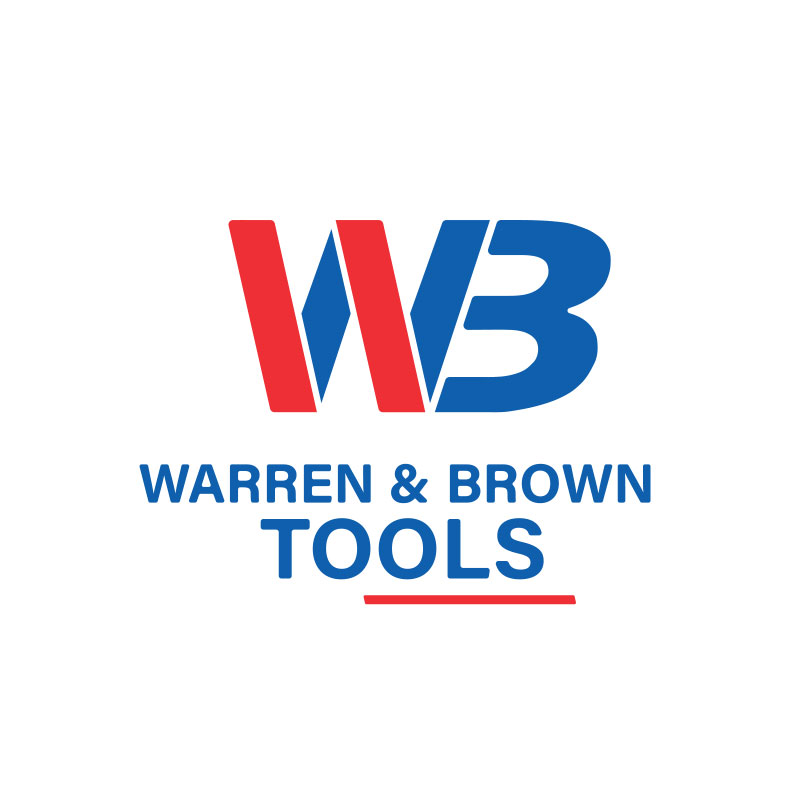